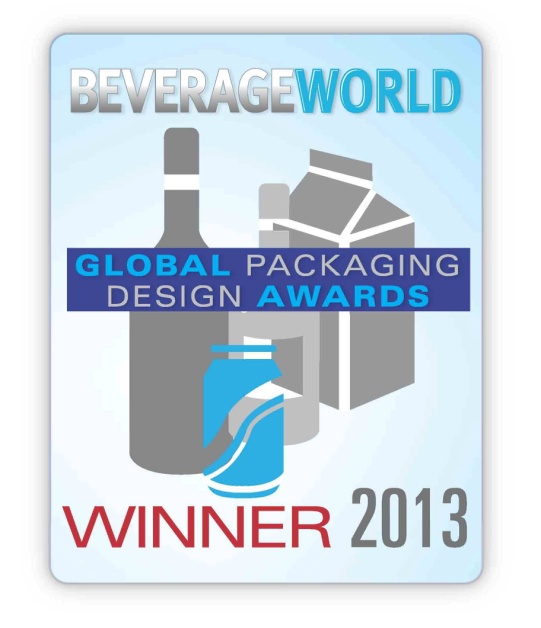 It’s with great pleasure we can announce that Old English Gin has been awarded BEST IN SHOW at the Global Packaging Design Awards 2013!

And please have in mind that Old English Gin was rated 5+/5 (Outstanding) by Class Magazine and has had a few more really high ratings and awards during the short time it’s been on the market so I believe that we have a very nice story to tell.

“I am specifically proud about this reward, since my idea was to create something extraordinary and at the same time was true to the category” says Henrik Hammer, MD at Hammer & Son Ltd. “A few years ago I found a recipe for a gin from 1783 which I recreated as if I was a gin maker at that time. And needing a bottle that would match the product, I researched how gin was presented in the 18th century and found that England was the largest importer of French champagne, and that the empty bottles would be re-used for filling with gin. The bottles would be closed with a natural cork and sealed with organic wax­­”, explains Henrik Hammer.

Ja, jag är 25 år gammal eller äldre
We use cookies on our website to give you the most relevant experience by remembering your preferences and repeat visits. By clicking “Accept”, you consent to the use of the cookies.
SettingsAccept
Manage consent

Cookies are a file that is sent from our server and stored in your browser. We use cookies to improve the user experience and to collect anonymous visitor statistics. You can control the use of cookies via settings in your browser, but keep in mind that some services may not work as expected if you block or delete cookies.
Necessary Cookies Alltid aktiverad
Necessary cookies are absolutely essential for the website to function properly. This category only includes cookies that ensures basic functionalities and security features of the website. These cookies do not store any personal information.
SPARA OCH ACCEPTERA